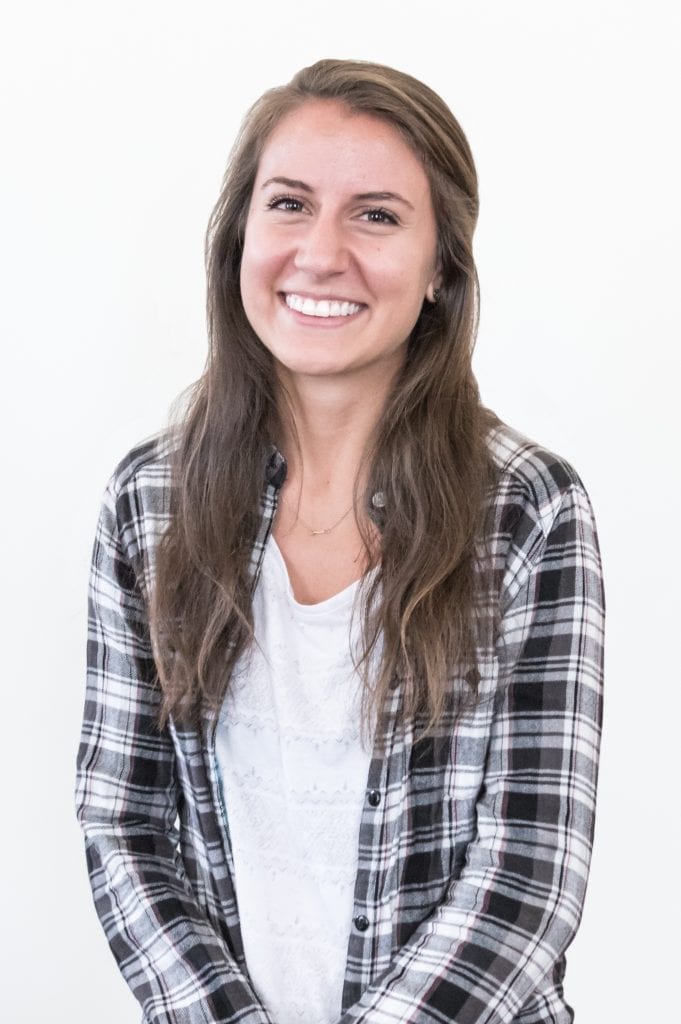 You’ve no doubt noticed Luan’s shiny, happy face in the coLab. Luan has joined the coLab team as our Cat Herder (or “Project Coordinator”, if you want to be pedestrian about it), and she’ll be putting her skills to use around the coLab in a variety of ways.

Luan is currently a 4th year student at UBC, where she’s working on her second co-op term in the business management program. Specializing in marketing, Luan is an avid graphic artist who loves coming up with fresh new ideas for marketing collateral.

Says Luan: “I like painting, as well as crafting. I’m excited about how much I’ll get to learn here at coLab. Shane asked me what my hobbies are and what I’m good at, and he’s customized my role based on that.”

Luan is looking forward to the opportunity to exercise her creativity in her new role, and she’s happy to have a degree of independence afforded to her in her work.

“This is the first job I’ve had where I’ve been thrown in and trusted. I’ve usually had a manager looking over my shoulder 24/7, so it’s nice to have more freedom.”

Luan has three older sisters, all of whom live in Vancouver. She says that while Vancouver has its appeals for some, she doesn’t intend to return.

“That usually surprises people, when I tell them I don’t plan on going back to Vancouver. I fell in love with this city.”

Come say hi to Luan in the coLab, message her on the coLab Slack, or email her at [email protected] 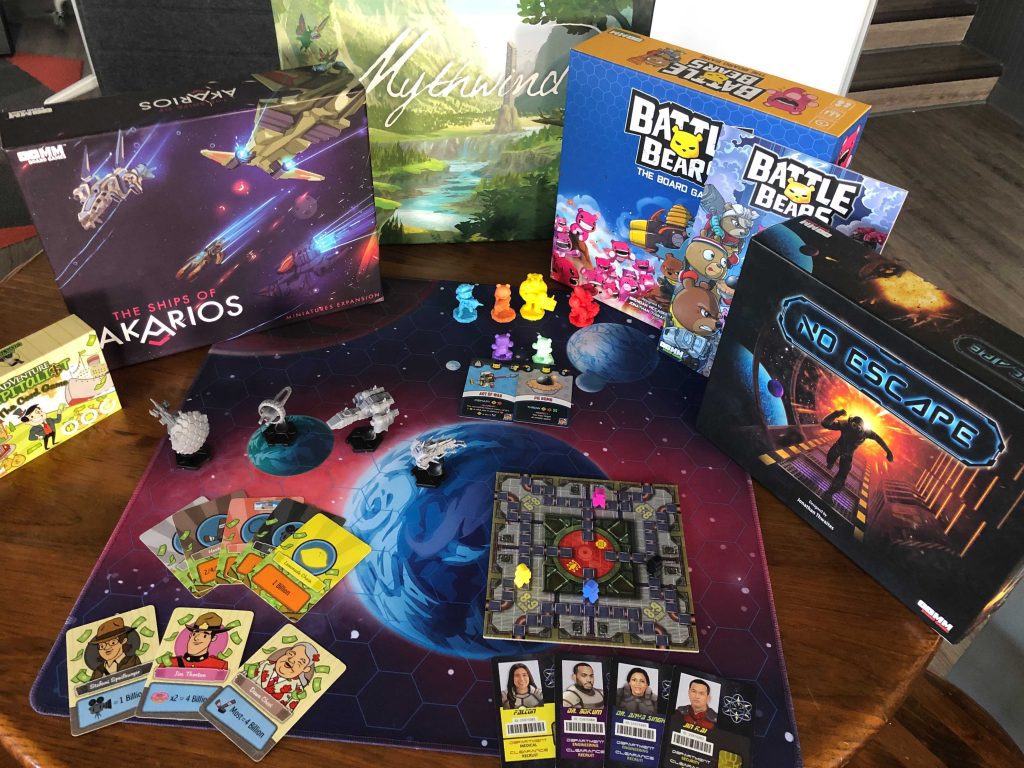 29 Mar at 12:00 pm
0
We sat down with OOMM Games’ game designer Jonathan Thwaites to learn more about the story of OOMM Games and… 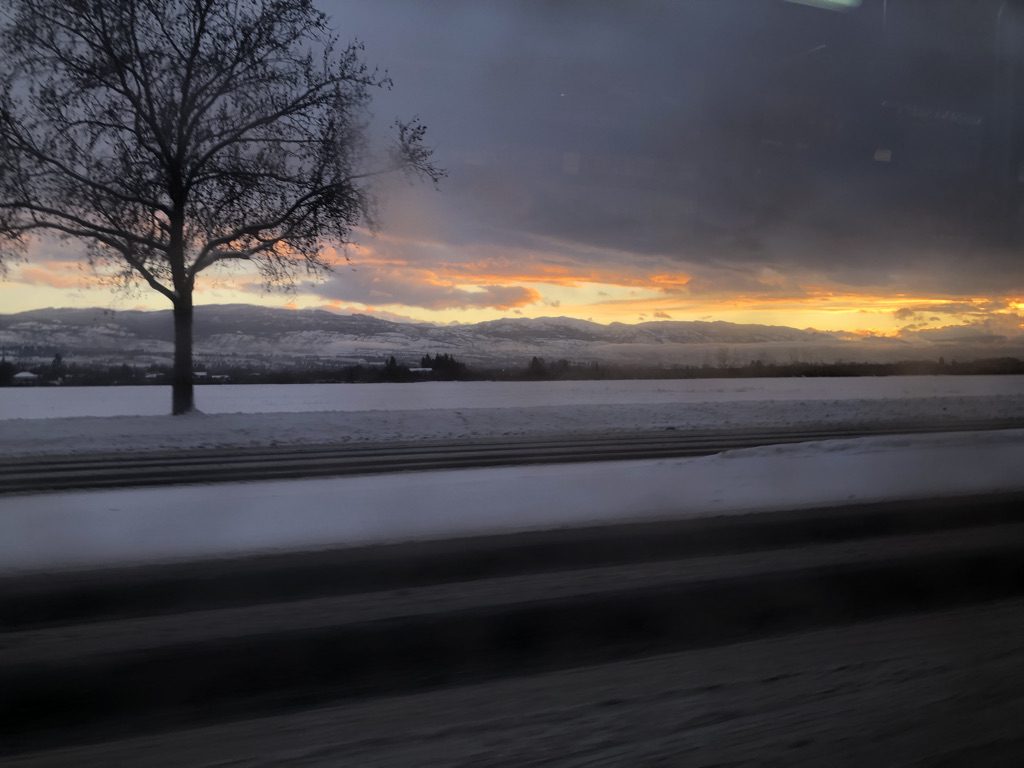 16 Feb at 10:00 am
0
A sunset in the middle of winter. When I pictured a coworking space, I would imagine a high-paced office bustling… 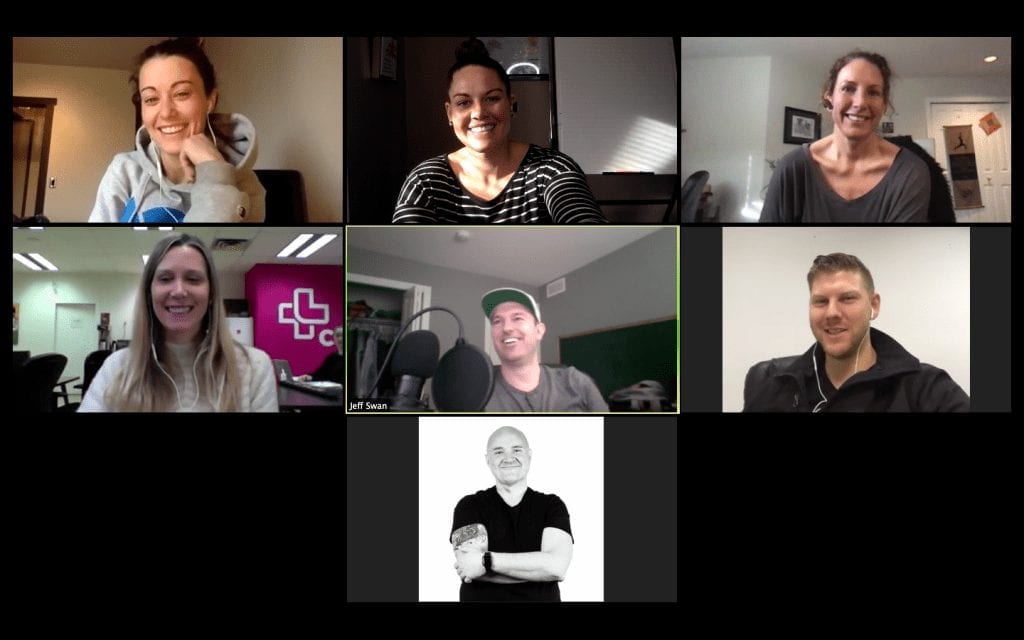 5 Sep 2019
0
Eating together is social glue. The idea of Hungry Hungry Hustlers is to make connections, meet someone new all while…
Filed In Community, New Member Spotlight

Previous Post
The Gig Economy: Why Jobs are Disappearing (and How to Make it Work for You)
Next Post
“Remote Workers are Slackers” and Other Bogus Beliefs that Keep Old-School Companies Stuck in the Past