Posted on October 4, 2017by
Okanagan coLab

Essentially, this means that full-time jobs are a thing of the past. This is a radical redefinition of work itself. Salaried positions are pulling a Monty Python – they’re “not dead yet”, but they are dying, and they’re dying quickly.

The decline of “the job” and the rise of the gig economy is quickly creating a new reality that the workforce will soon be forced to adjust to. Jobs are disappearing, and they’re not coming back. But with the right tools and the right strategy, you can make the gig economy work for you and find more success as an independent contractor than you ever could as an employee.

Here are just a few of the factors behind this sea change – and some simple ways you can benefit from it, if you’re not already.

One of the biggest factors leading to the rise of the gig economy is the collapse of traditional employment.

During the 2008 global recession, corporations all around the world tightened their belts to stay afloat, resulting in mass layoffs. The aftermath involved suddenly out-of-work professionals flitting from contract to contract in order to maintain some form of income. And the recent rise of the Internet as a business tool rendered a variety of online opportunities for earning an income that didn’t exist before. The recession also happened at a time when Baby Boomers started entering their late 50s and early 60s, and workers nearing retirement age typically seek out more flexible employment arrangements.

The net result was that out-of-work individuals left the job market to instead pursue self-employment, which contributed significantly to the gig economy’s growth.

Millennials haven’t exactly had it easy, as far as work is concerned. They graduated into a recession. They’ve been the victims of credential inflation. For years, many of them struggled with unemployment or underemployment because of a poor job market. And many of them have seen the negative impact of layoffs on their families and friends.

The economy has since recovered, but it’s left a significant – and most likely permanent – impression on Millennials. Many Millennials no longer trust the job market, so instead, they’re making their own jobs. Rather than take a permanent position that requires them to dress a certain way, show up for certain hours, and adhere to a certain culture – all the while knowing that they could be laid off at any moment – Millennials are choosing to forge their own futures with independent contract work and remote positions.

How to Make the Gig Economy Work for You

Jobs aren’t dead, but they are dying. The future of work is freelance. But if you’re smart and ambitious, that’s the best news you could hope for.

It’s about knowing how to run a business. Because at the end of the day, that’s what you are.

How are you making the gig economy work for you? What skills will future gig workers need to continue developing in order to be successful? 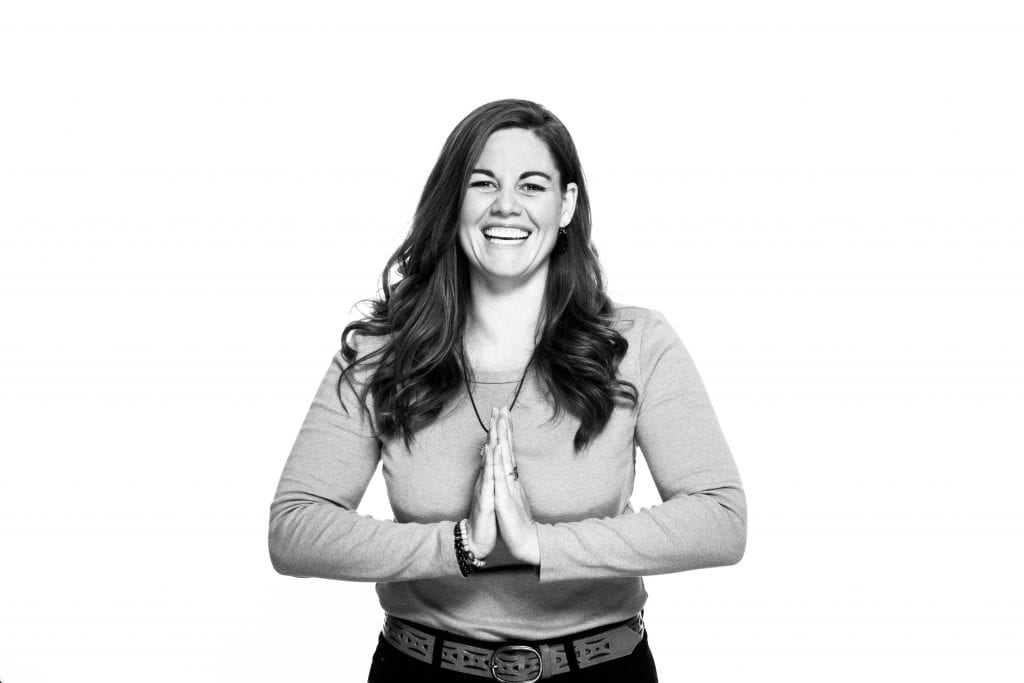 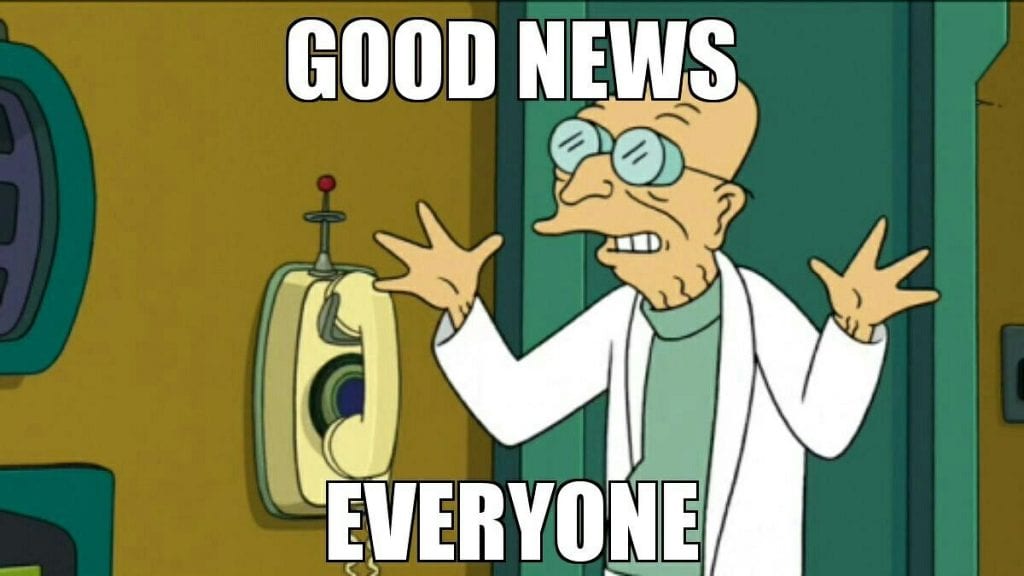 22 May 2020
1 Comment
Roses are red, violets are blue/ coLab is reopening with a whole ton of new measures in place that we’re…
Uncategorized

19 Dec 2016
0
December’s an interesting month. Some of us get busier with the holiday hustle, and other find themselves in a period of…
CommunityFeaturesGeneralNew Member SpotlightUncategorized

5 Dec 2016
0
Pierre Rondier is usually pretty quiet. He grabs his usual hotdesk seat in the morning, pours himself a coffee, adjusts…
Filed In Uncategorized

Previous Post
Bland to Brand: Networking or NOTworking? Touch Up Your Elevator Pitch with These Simple Sales Tactics
Next Post
New Friends are the Best Friends: Welcome, Luan!