Posted on December 20, 2017by
Okanagan coLab 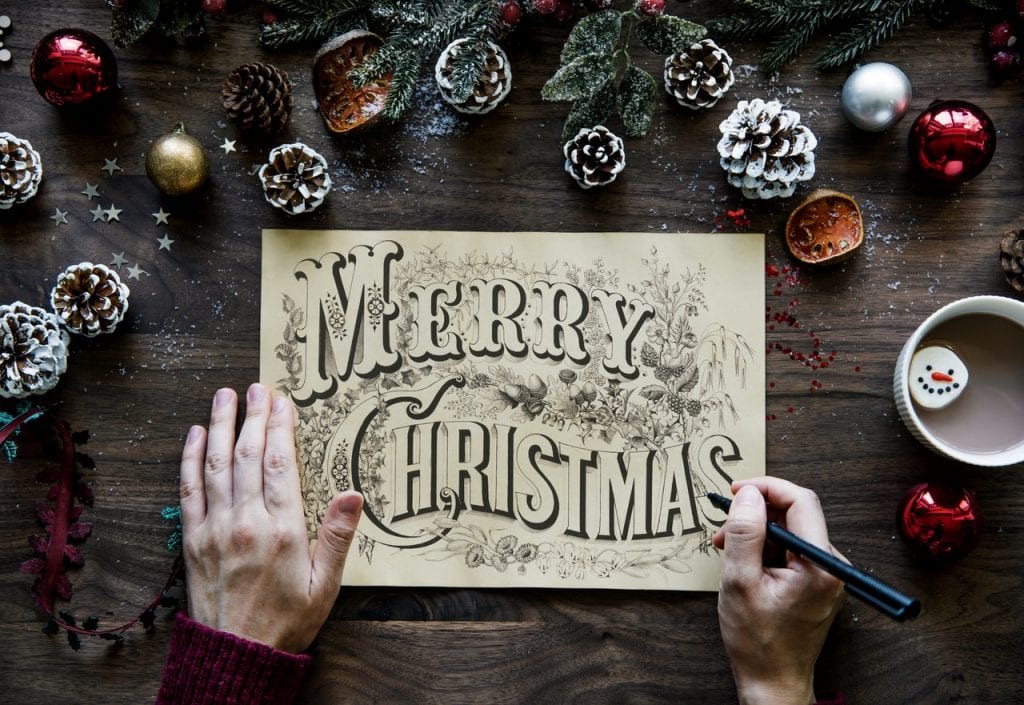 Merry (almost) Christmas one and all! In honour of the holiday season, we’re taking a break from our education-y type content to give you something fun you can enjoy: A coworking-themed Christmas poem.

‘Twas the night before Christmas,

And all through the coLab

All the good co-working girls and boys

Were having a confab

There was much chatter and din

At the holiday potluck

But when the time came to get to work

“Our connection’s been severed!”

The coLabbers shouted with despair

“The coLab is great, but right now we wish we were elsewhere!”

The coLabbers started to panic and fight

But Shane wouldn’t let a bad connection wreck the night

“Everyone, quiet,” he said with a grin

“This is our chance to become closer than kin!”

While the coLabbers exchanged humorous quips

Some coLabbers settled in for a long winter’s night

While others lamented about missing a byte

Then all of a sudden there arose such a clatter

Away to the windows they flew like a flash,

Over the mountain peak capped with white snow

Emerged a line of animals with something in tow

What, to my wondering eyes did appear,

But a red tech-filled sleigh pulled by mechanical reindeer

But a jolly, bearded driver was nowhere to be found

The sleigh flew to the building and landed on the ground

And down through the exhaust vent squeezed a thin, bespectacled fellow

Wearing a smartwatch and a toque that was yellow

He said, “Greetings, friends, I am Santa’s freelancer.

I know you have questions, well, I have the answer.

Saint Nick heard of your plight, which he wished he could efface.

But alas, he is busy, so he sent me in his place.”

“I am Bernard, I do tech support for the North Pole.

But I’m also on the Easter Bunny’s payroll.

And I help the Tooth Fairy, when it’s required

But I was sent here to see what has transpired.“

Shane walked to Bernard and shook his hand

“Hello, good friend, seeing you is quite grand

Our WiFi is down, and we can’t get work done

Which we have to do before we can have our holiday fun.”

He checked the connection and started to cry

His tears flowed over the router and into its case

The coLabbers ran to their computers with glee

For Saint Nick had heard and answered their plea

“Merry Christmas,” Shane said, “for productive are we!” 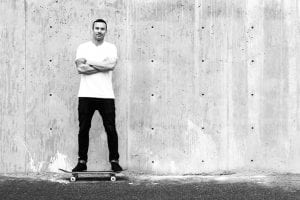 The 5 Stages of Working From Home, Told in GIFs
Menu