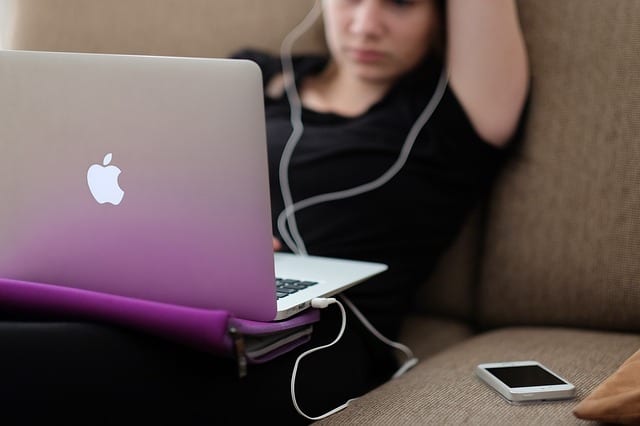 The economy is undergoing a massive change, with skilled professionals increasingly leaving salaried positions to instead go their own way by freelancing, working remotely, or building a new startup. And while this shift is a boon for those who love their freedom and have awesome ideas they want to make realities, a lot of more traditional businesses are viewing it as a trend or a threat.

Today, we’re busting some of the common stereotypes that corporate-types often hold regarding the new economy and the people who are working hard to propel it forward. These misconceptions aren’t just the hallmarks of a curmudgeon – they’re the warning signs of a backwards, unable-to-innovate business that hasn’t found its way out of the 1950s.

(If you fit that description and you’re ticked off about us labelling you that way, feel free to send us an angry fax message about it.)

Remote Workers Just Laze Around at Home All Day

We’ve all heard this one before. How great is it that you get paid to sit on the couch and watch TV all day? Your life is so easy!

Remote workers are also hard workers who work long hours. A recent study out of Belgium found that remote workers, on average, work 2 hours per week more than traditional workers. That’s a difference of 100 hours per year!

In other words: Your remote workers are probably putting in more hours than your permanent on-location staff.

This myth is one that has angered many a freelancer over the years.

Sure, a lot of freelancers are forced into self-employment thanks to a lousy job market, but that doesn’t make them untalented or desperate, and it doesn’t mean that every freelancer in the world is just chomping at the bit to catch the next train back to Jobtown.

The fact of the matter is that if you can’t keep a job, freelancing isn’t a good fit for you. The nature of freelancing requires freelancers to work hard, to be persistent, to own up to mistakes, and to do it all with a smile. The freelancers who succeed are the ones who are confident, competent, and committed. Does that sound like a desperate loser?

We all know that 90% of startups fail. That’s just a fact. Right?

As it turns out, the percentage of investor-backed startups that have failed has stayed below 60% since 2001.

Even during the Dotcom Crash of 2000, 20% of startups were still able to keep going.

The fact of the matter is that startups are well-equipped to deal with challenges, because their founders approach business with a mentality that makes survival a priority.

Established businesses can get complacent. Just because they’ve always done something the same way, they therefore think they’ll always succeed by doing that same thing – so when a new challenge arises, it’s much more difficult to navigate.

But at a startup, pivoting is a way of life. Startups are nimble, and are able to come up with creative, effective solutions on the fly – because they have to. Because that’s the nature of the beast. Because startups live and die by how well they innovate. And that’s why they’re excellent suppliers – because they’re always at the leading edge of the industry.

The world has entered a new era of business, and the companies that succeed going forward will be the ones that can adjust to this new reality. And that starts? By adjusting how we think about non-traditional workers.

What misconceptions about the new digital economy have you come across in your work? How are you working to dispel them? Let us know in the comments!

Previous Post
New Friends are the Best Friends: Welcome, Luan!
Next Post
Getting Serious About Fun: Why You Need to Have Fun at Work

Getting Serious About Fun: Why You Need to Have Fun at Work
Menu