The Gig Economy Awakens: The Light and Dark Sides of Gig Work

Posted on November 1, 2017by
Okanagan coLab

The world of work is changing fast. Fortune 500 companies are now taking on more freelancers. People who once used to seek out full-time jobs are now using gig work to explore their passions. Instead of a permanent 9-5 job in an office with full benefits & pension, the new norm is to work when you want, where you want, how you want – and hopefully charge enough to make up for not having full-time benefits.

And while there are lots of gig economy workers who are seeing more success than they ever could in a job (we all know some of the big names in the online space), there are many more who are struggling to get by, who are working ALL OF THE HOURS and making less money than they did in a day job.

These are the light and dark sides of the gig economy. And given that the gig economy is only expected to grow, it’s essential that current and future gig economy workers develop the skills required to build fulfilling careers that also help them pay the bills.

So how can we take advantage of the gig economy to build successful, meaningful careers while avoiding the many traps along the way? Here’s what you need to know. 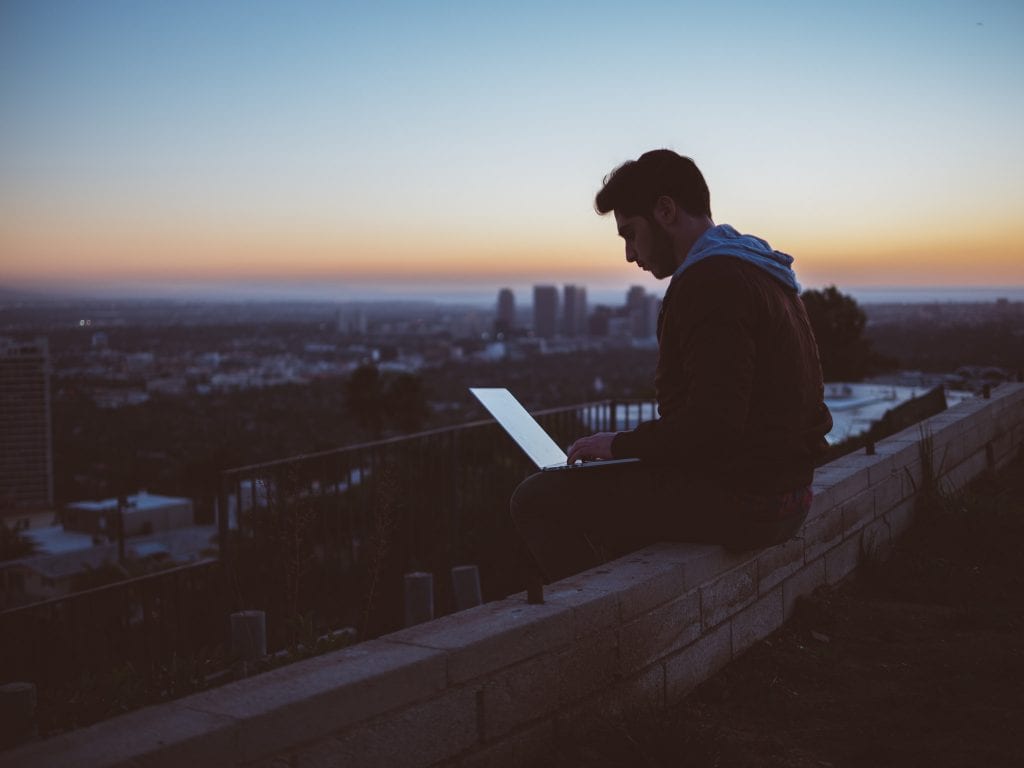 There Has Been An Awakening. Have You Felt It?

The gig economy has grown much faster than anyone could’ve anticipated, and that growth is only going to accelerate. Randstad Canada estimates that 20 to 30 percent of Canadians are currently gig economy workers, and 85 percent of companies Randstad surveyed say they intend to hire more freelancers, independent contractors, and remote workers in the future.

Gig economy workers are here, and they’re here in force. The gig economy is still in its infancy, relatively speaking – it only started seeing serious growth after the recent global financial meltdown – but almost no sector of the economy has been completely free of the influence of gig economy work.

With this growth, we’re seeing the emergence of both challenges and opportunities with respect to gig work. And there are very clear patterns and trends that indicate the dual nature of this new world of work.

The Dark Side of the Gig Economy… 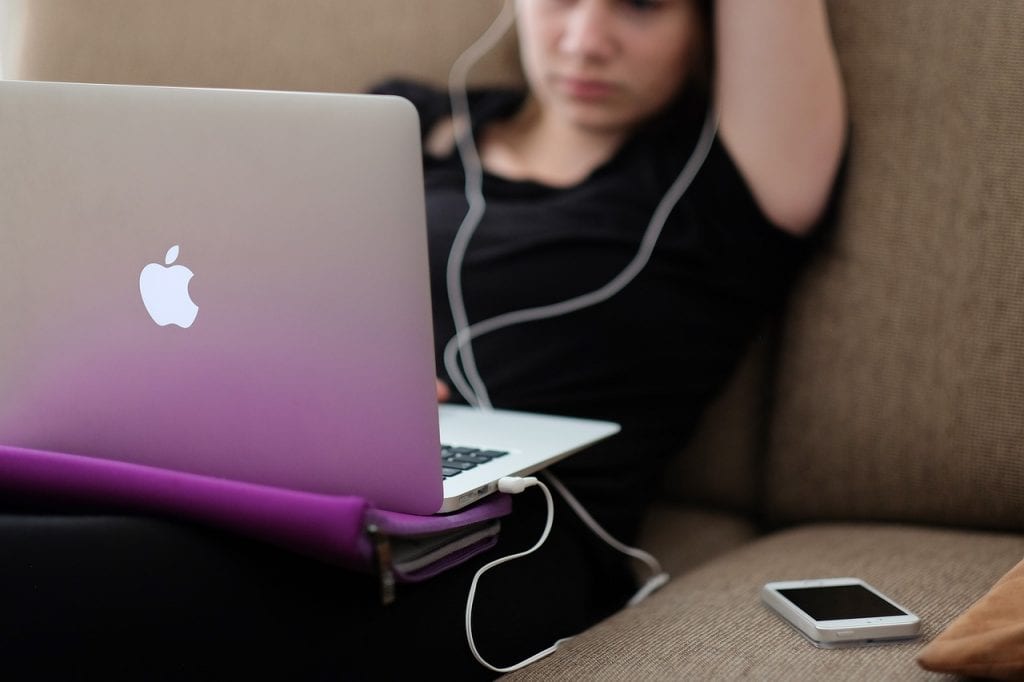 The dark side of the gig economy is a pathway to many phenomena that some consider to be unnatural.

Working from home with nobody to talk to except your cat all day, every day, until you turn feral.

The constant feast-or-famine cycle of either having ALL THE GIGS ALL AT ONCE….or nothing but crickets for weeks on end.

Taking gigs that you know are beneath you just so you can pay your rent, because you’re still trying to work up the confidence to pitch that big multinational firm.

This is the silent suffering of gig economy workers. And if you’re not careful, you’ll quickly find that a lack of energy, foresight, knowledge, patience, or any one of a dozen other essential qualities will bankrupt you.

And while this is an all-too-common story for gig economy workers, it’s not the only possible outcome, and it doesn’t have to be your destiny.

No; this is what happens when you give in to fear, to anger, to suffering. But there’s another way… 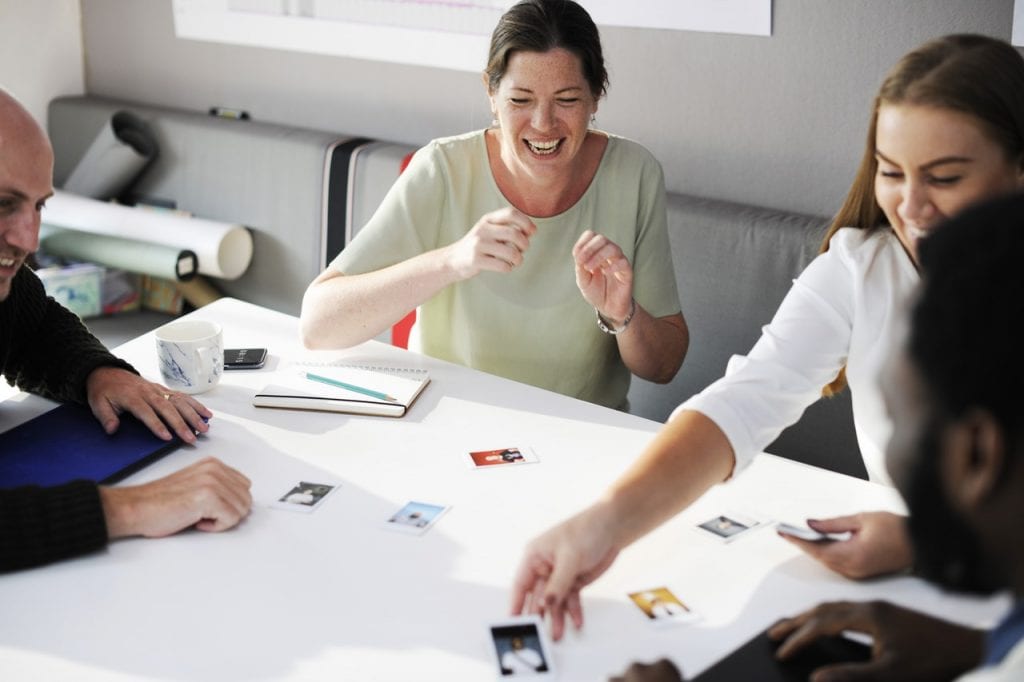 The gig economy has revolutionized the world of work, both for better and for worse. The better? Is this:

You can have complete control over your own destiny, if you choose to exercise it.

Read an Internet or two and you’ll quickly uncover stories of gig economy workers who are making good money on their terms, on their schedules, and who are having a heck of a lot of fun doing it.

If you’re someone who enjoys taking risks, who sets goals and works like crazy to achieve them, if you’re someone who knows how to sell (or is willing to learn), and if you have the personal discipline it takes to stick to a rigorous schedule, then you will have absolutely no trouble navigating the gig economy.

In fact…you’ll thrive in it. Because the gig economy is where you’re meant to be.

So what does the Light Side of the Gig Economy look like?

The gig economy is a great opportunity for freelancers and remote workers to take advantage of their skills and find fulfilling work, provided they’ve mastered their Jedi powers and have learned to resist the Dark Side. With the right combination of industry knowledge, business skills, and confidence, you’ll have no difficulty finding clients, doing great work, and running a successful business.

Gig economy Jedi! What are you doing to embrace the Light and turn away from the Dark Side? Let us know in the comments!

Previous Post
Getting Serious About Fun: Why You Need to Have Fun at Work
Next Post
coLab Bingo: The Fun Coworking Themed Game You Never Knew You Wanted

Getting Serious About Fun: Why You Need to Have Fun at Work