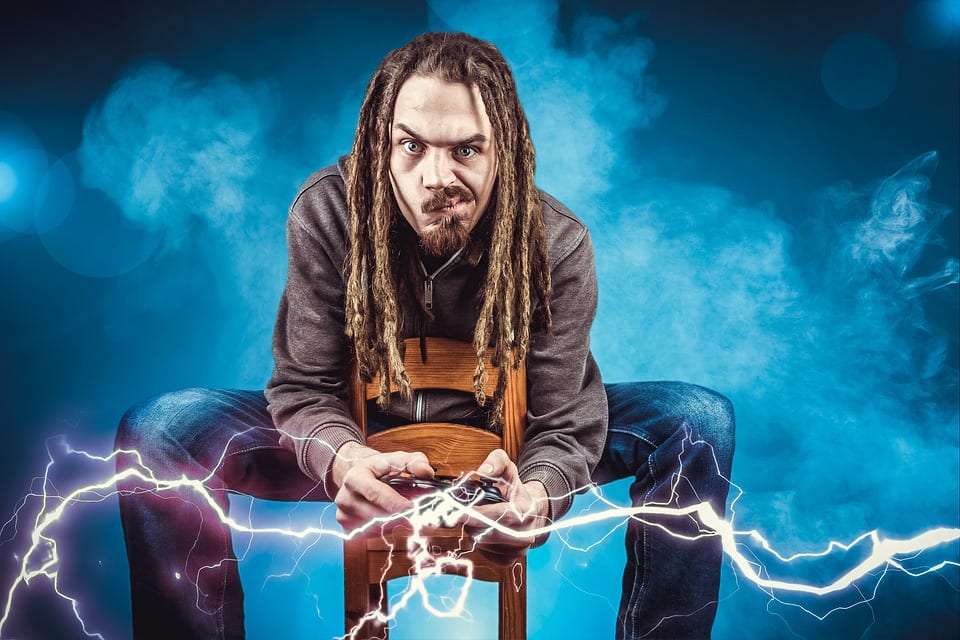 Business is a lot like a video game: There’s always a new quest line you could be starting, you’re constantly looking for new allies and equipment, and the map only ever shows you places you’ve already been.

But just like a video game, running a business can be easy if you have the right skills, if you work hard, and if you’re not afraid to fail.

So how can you avoid the dreaded Game Over screen and work your way toward a victory? Here’s what you need to know.

Always Look for the Power-Ups

No, we’re not suggesting you go out & start eating wild mushrooms or blue flowers like a certain mustachioed plumber. Unless, of course, you enjoy having your stomach pumped.

Rather, you should always be on the lookout for opportunities to learn new skills, hone old skills, expand your income streams, and otherwise give your business a power boost.

Think about it: If you go about your business without looking for these powerups, then the first time you encounter a lava bubble or accidentally run into a Koopa shell, you’re toast. But when you’re constantly up-skilling, you can blast away your obstacles with fireballs or run straight through them with a Super Star.

Zelda fans: Imagine if Link walked straight into the first dungeon and took on Aquamentus without getting the sword from the old man first.

Crazy, right? You walk up to a dragon unarmed and you’re signing up to be its lunch.

Consider the old man’s words when he hands Link the sword: “It’s dangerous to go alone – take this.”

The old man is implying that the sword isn’t just a weapon, but a companion. And in the same way that Link needed the sword to take down the mighty dragon Aquamentus, business owners need companions on the journey that is entrepreneurism. No man is an island and whatnot.

So when you’ve got people in your entrepreneurial circle who have your back, that’s when you know you’re ready to start slaying some dragons.

You Gotta Keep That Wagon Rolling

If there’s one thing we learned from The Oregon Trail, it’s that you never know when you’re going to break an axle, have an ox stolen in the middle of the night, or contract dysentery.

And yet, the only way to get to Oregon is to keep going, even when snake bites, exhaustion, or some moron not washing their hands & spreading preventable diseases (we’re looking at you, Kyle) are taking their toll on your party.

That means no matter what challenges you encounter, you’ve just gotta find a way around them. Ford the river. Hunt the buffalo. Rest at the outpost when you have to. Whatever it takes to keep going….do it.

Because the business game is a game of endurance.

(Also, don’t shoot 380 pounds of buffalo when you can only carry 160. That’s just wasting bullets.)

Sometimes the Simplest Method is the Best

Back in the late 1960s and early 1970s, the video game industry was in its infancy, and was struggling to gain mainstream appeal. In fact, the very first home console ever invented – the Magnavox Odyssey – was only a minor success. Major releases during the late 1960s were met with shoulder shrugs, with more complex electro-mechanical games failing to gain traction.

Consumers simply weren’t fond of the fact that all of the games on offer were essentially carbon copies of each other, but with some new bell or whistle added for the sake of superficial differentiation. A stagnant market meant consumers started losing interest.

The first game to break into the mainstream? Was the astoundingly simple Pong. And while Pong is now a cultural cliche, at the time of its release it was groundbreaking.

The lesson? Differentiating yourself doesn’t have to be complicated.

It’s All About Knowing Which Pieces Fit Together

Running a business is a lot like playing a never-ending game of Tetris. There’s always another piece coming down the pipeline that you need to fit into the puzzle, and there are infinite possible combinations.

The way you win? Is by recognizing which configurations are going to work best based on what’s currently on the screen.

Every new piece of input that’s thrown your way – whether it’s a new skill, a new challenge, a new opportunity, or something else entirely – could potentially force you to reconfigure your entire way of doing business just to make it fit.

But if you keep your cool, look for the opportunities, and understand how you’ve arranged all of the pieces in the past, then fitting new pieces in isn’t that difficult.

And if you’re lucky, you’ve got a killer soundtrack in the background that makes it all seem like an epic Russian adventure.

The world of business is constantly evolving. If you’re not leveling up on the regular, – if you’re constantly skipping side quests and jumping past important points in the main storyline – you’re going to quickly find yourself under-equipped, under-powered, and unprepared for the big, important boss battles. But with the right combination of hard work, a bit of luck, and a few powerful items in your inventory, you’ll have no trouble dispatching with the challenges in front of you and questing your way to a successful business.

16 May 2018
0
“As the horrendous Black Beast lunged forward, escape for Arthur and his knights seemed hopeless – when suddenly, the Animator…
Filed In General 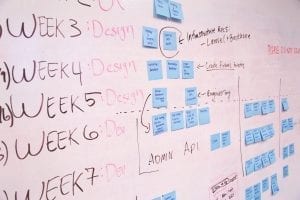 No More File Folders: Our Top Picks for the Best Project Management Suites for Freelancers, Startups, and Distributed Teams