Posted on September 13, 2017by
Okanagan coLab 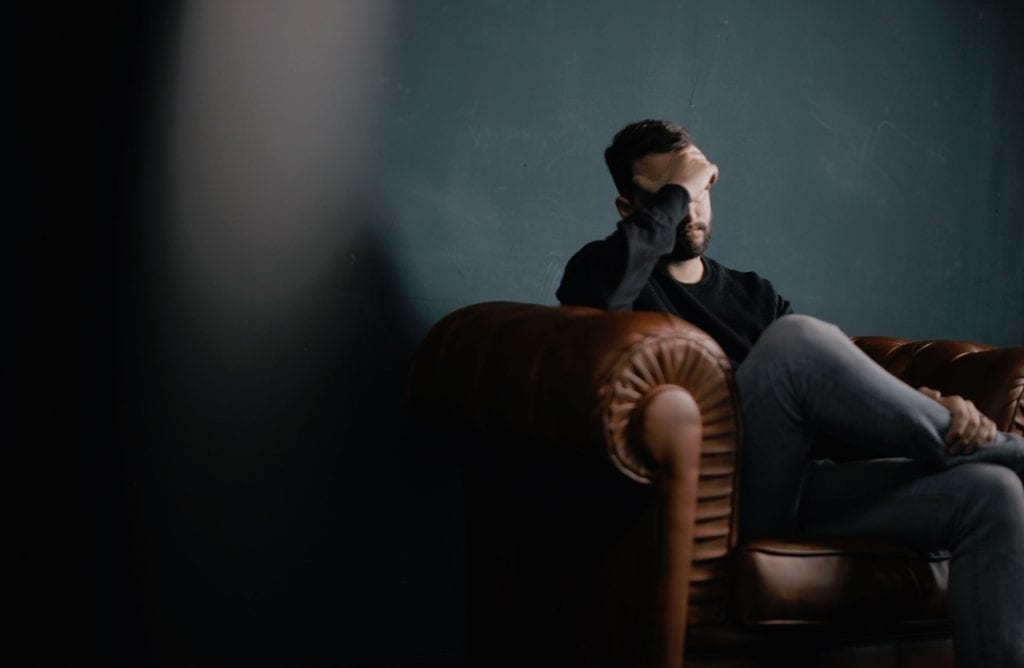 Okay, so the worst thing that could happen just happened.

The dog ate your annual report. The marketing campaign that was supposed to launch today has been ground to a halt thanks to a little piece of mangled code. You missed a client meeting.

“This is bad,” you’re thinking. “This is really bad. I’m going to get skinned alive for this.”

Calm down, Chicken Little. Yeah, you messed up, and yeah, the client’s ticked. But it’s going to be okay. Sure, it’s not really that fun to have to admit that “Hey, I screwed up,” but there’s a way to do it in a way that not only saves face, but saves your reputation and makes people love you even more.

Here’s how you can remedy your colossal screw-up…without having to feel like one.

Avoiding the Problem Doesn’t Make it Go Away

Step one: Take whatever immediate action you can to resolve the crisis.

In situations where everything’s gone to heck in a handbasket, it usually helps to be proactive and start working on a solution as early as possible.

It might be tempting to shut off the phone, close the email, and watch reruns of Hogan’s Heroes until you remember how to laugh again, but no matter how many times Colonel Klink is threatened with being shot, court martialed, and sent to the Russian front, it won’t fix your problem with your client.

Come up with a thorough plan to fix the problem & ensure it never happens again. By looking at what went wrong, you can make sure that from here on out, things always go right.

Mea Culpa: Why Admitting Fault Actually Works in Your Favour

Look, admitting that you screwed up is hard. Admitting fault means showing weakness, which is something that evolution has been trying to breed out of us for a zillion years. It’s a highly competitive marketplace, your professional reputation is all you have, you’re supposed to be an expert in your field, yada yada yada. Whatever.

But you can’t outrun a problem with your client – it’ll catch up to you eventually – and fighting it usually makes you look like a jerk.

Instead, your best bet is to admit that you screwed up.

Psychological research shows that when smart, hard-working people fess up to their mistakes, we view them as more likable.

Psychologists have identified a phenomenon known as the pratfall effect.

Without getting too technical, the pratfall effect works like this: A person who is generally perceived as competent who just happens to screw up is actually more likable than an equally competent person who didn’t screw up.

Psychologists say that when you screw up, it makes you look human and relatable. Provided that you’re usually rather competent at what you do, making the occasional mistake actually makes people like you more.

(Sports psychologist John Tauer, PhD says that “Making mistakes humanizes people who otherwise seem superhuman and too good for the rest of us mere mortals.”)

Getting the Client to Trust You More: A Bulletproof Formula

Step one: Win the clients’ trust in the first place.

An important caveat revealed by the aforementioned studies is that mistakes are only endearing if people perceived you as competent before the mistake happened. But if you’re generally good at what you do, people will typically give you the benefit of the doubt when you make a mistake.

Step two: When you screw up, admit it.

Step three: Make a plan to remedy the problem.

People love proactivity, and they love to know that they’re being looked after. Sure, everyone screws up from time to time, but if you can demonstrate to the client that you’re fixing the problem and that when the situation is resolved they’ll be in a better position than they were before, the client will like you more.

Everyone drops the ball sometimes. It’s part of being human. But making mistakes doesn’t have to negatively impact your business. With the right strategy, you can turn your mistakes into victories win your clients’ loyalty and respect.

Previous Post
It’s a Very Special Birthday! The coLabiversary Approaches (Plus Renovation & coLearn Updates & Other Fun Stuff!)
Next Post
Going Back to Go Forward: An Interview with David Botwick-Ries of Homestead Coworking

Going Back to Go Forward: An Interview with David Botwick-Ries of Homestead Coworking
Menu