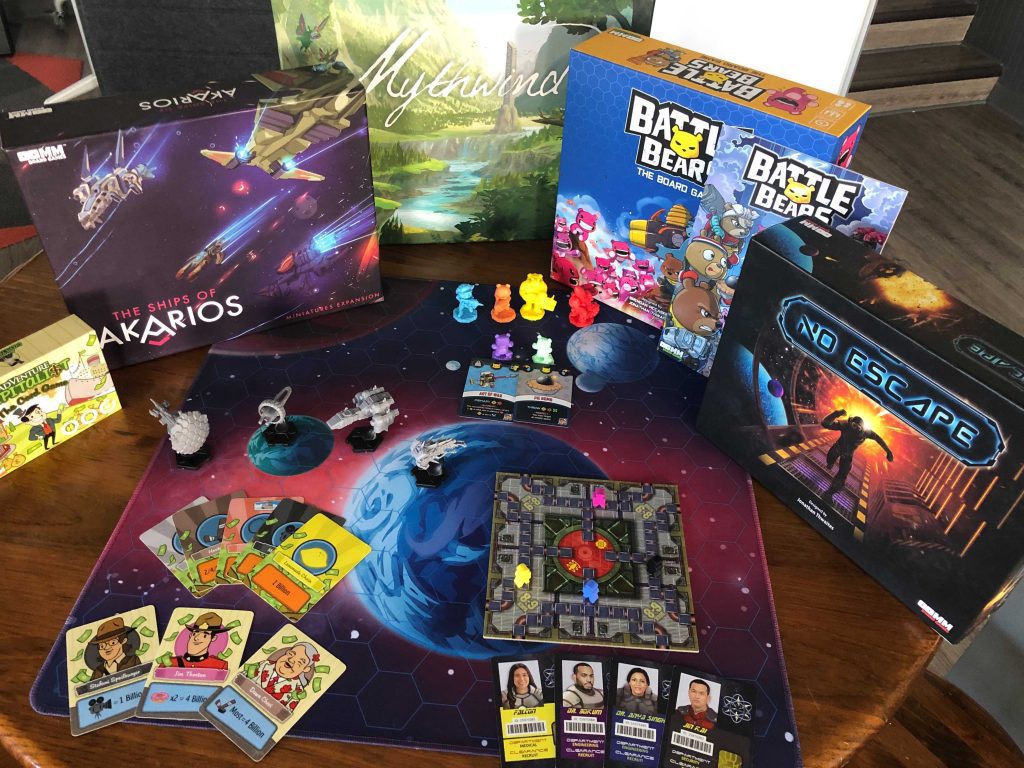 We sat down with OOMM Games’ game designer Jonathan Thwaites to learn more about the story of OOMM Games and what his experience around coLab has been so far.

How long have you been a member at coLab? How have you liked your time here so far?

I’ve been a member since the beginning of January, so two and a half months now. I like it. First off, it’s a space for me to focus and open things up and have people to socialize with when I need a brain break or ideas running around in my head, so having the flexibility is quite nice.

How did coLab make you feel welcome when you first joined?

We got a tour of how everything was, and everyone was very helpful in offering if anything in our area needed to be changed so that we could figure things out. People were always open for feedback and questions about something or the other, so pretty welcome.

What specifically makes the coLab community valuable to you and your work?

First, it’s a space where I can work every day where there is not a pile of distractions such as at home like kids or a million and one things that have to be done around the house, but also around other professionals that are trying to work on their own projects. So while everyone is working on different things, it’s nice that everyone is trying to work towards their own goals.

How many industries have you worked in, and how many years of experience do you have?

My first job was cleaning gutters and siding for a sketchy little company, and I worked for a while doing landscaping golf courses. I did janitorial work for about a year and, at the same time, was doing painting in construction. I worked for a catering company for several years; I did a while working for a credit card company, I worked for a fibreglass finishing company and then I spent twelve years as a manager for a multinational food service company. I’ve been here for the last seven years, working in game design. I started working in high school to earn money and then switched between jobs trying to find something better and longer-term until I finally found something that I actually enjoyed doing.

When was Oomm Games established? Were you in a home office before this?

It was officially established in 2018, but we started a little before that in 2017 on a trial basis to see if we could make this crazy idea work and here we are today. We worked in a home office over the past two years during the pandemic; before that, we spent about a year working in an office as the entire company. There were about six of us at the time, and we were sharing space with some people from another company. We closed that down once the pandemic started, and now most people still enjoy working from home. I’m not as productive at home, so it’s easier to get out of the house. I also need space to set up, and there’s no space to set up at home. As a team, we have a few people who will come in once in a while, with most people working from home.

What projects have you gotten off the ground since joining coLab? What are you looking forward to working on?

We have two projects we started working on shortly before joining coLab. The first is Mythwind, where we had a successful Kickstarter, but a lot of development still needs to be finished. Having the larger space where we can come and meet as a team has helped progress that along quite a bit. The second big project is Dreams of Empire, which is now in the third prototype rendition; we’re getting close to finishing initial development and getting more to the presentation stage. In addition, we have a few other projects in development that we are contracted for; we can’t get too much into it but have made a lot of progress on our contracted projects.

What kind of support from the coLab community has been the most valuable to you? Please provide one example.

One thing was meeting people in related industries, and one of the ways that has explicitly happened is the Game Designer social that has been happening every second Thursday. That’s helped with meeting other people in the industry, make connections, and there are a few things we have started working on together. It’s also helpful to just spitball ideas to people who understand the specifics of the industry and get a different view on it from another part of the industry, the video game side or the animation side, the sound side of things. Just getting other people’s perspectives on how different parts of the industry end up meshing up together.

What have you been working on together with people from the Game Creator social?

One person is trying to find ways to have AI work in the game he is developing, whether on the content creation side or on the control within the game itself. So one of the significant discussions we’ve been having is how AI helps different aspects of the industries. For instance, with board game design, we’re looking at how AI-generated content can be used in certain circumstances for AI-generated artwork, backgrounds, and writing for both board games and computer games. We’ve also been coming up with basic ideas, storylines that you can flesh out better, and different ways that AI-driven and AI-generated content can be used in various aspects of the same industry. Another good example is that a few different people focus specifically on 3D design. So we’ve been talking amongst each other about how we can help each other with things, for computer games or even board games that might be 3D design, how many different ways it can be implemented. We’re also looking at how services can be marketed to other people in the industry, where people in different parts of the industry are most likely to look, so yeah, it’s been helpful.

About OOMM Games
OOMM games is dedicated to creating fun, easy to learn games with deep game play. Their motto is “Building worlds for players to discover and change.” We agree that they are, one game at a time! Find out more about OOMM Games via their website, Facebook, and Instagram. 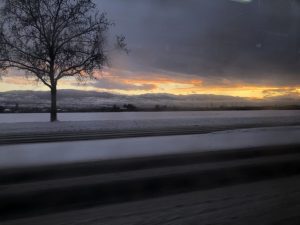 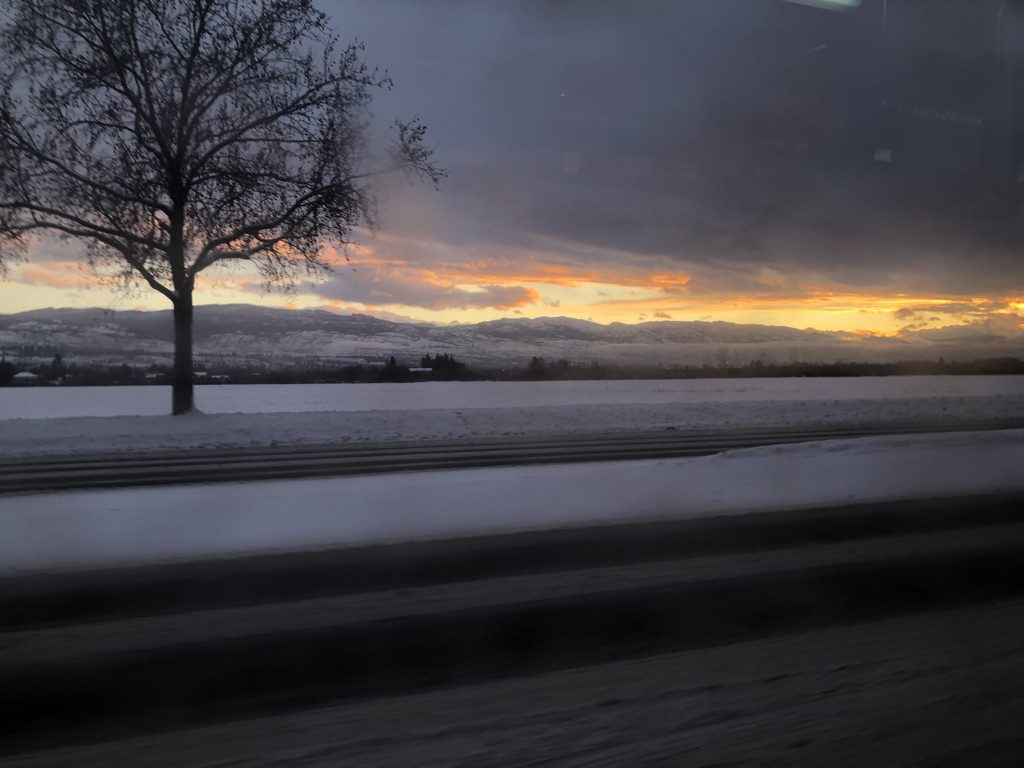 That’s right! It’s time, at last, for another edition of Bland to Brand! In this edition: Business bios. What they’re supposed to do, why they often fail, and how to…
December 5, 2019
Community

Supporting a community as big as coLab involves several people working together to create amazing experiences. Today, we’re talking to Carolina Nogueira, coLab’s Community Manager and one of the shiny,…
December 4, 2019
Check Out All of Our Articles